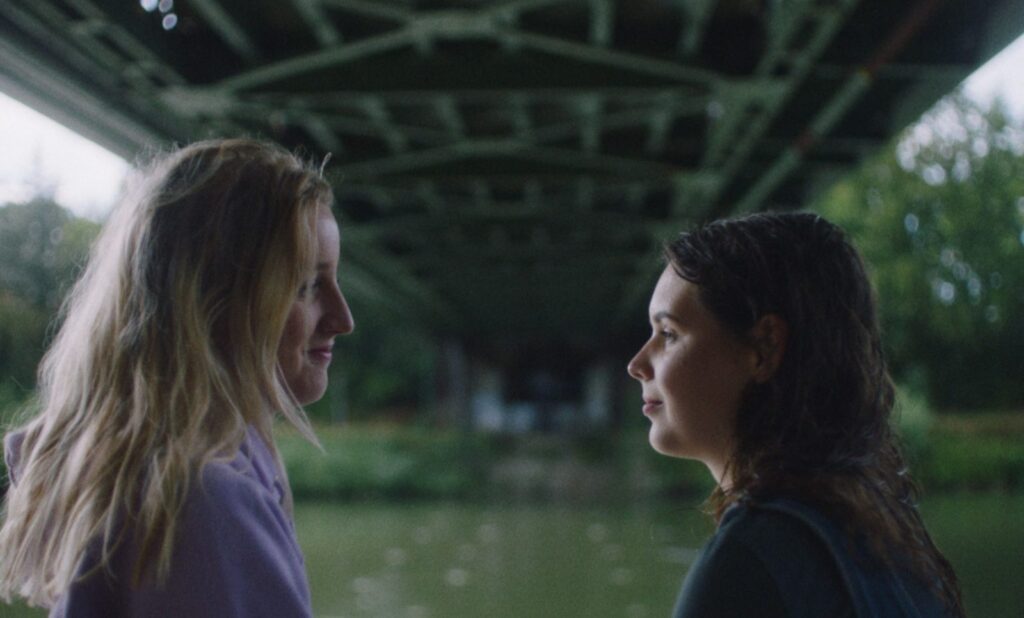 The short film Funkele by director Nicole Jachmann (partner CineSud) has been selected for the Generation 14+ competition at the Berlinale. In December last year, via the partnership of Screen Talent Europe with T-Port Nicole took part in Les Arcs Talent Village.

Fifteen-year-old Robin and her best friend Merel share everything and are inseparable. Except for Robin’s budding sexuality and curiosity. Robin is ashamed of this and keeps it anxiously hidden.

Funkele was developed and supported by the training program Shorts Lab of partner CineSud. The film premiered last September at the Nederlands Film Festival. The selection at the Berlinale will be the international premier for the film.

Industry experts can watch Funkele in the Screen Talent Europe collection on T-Port.