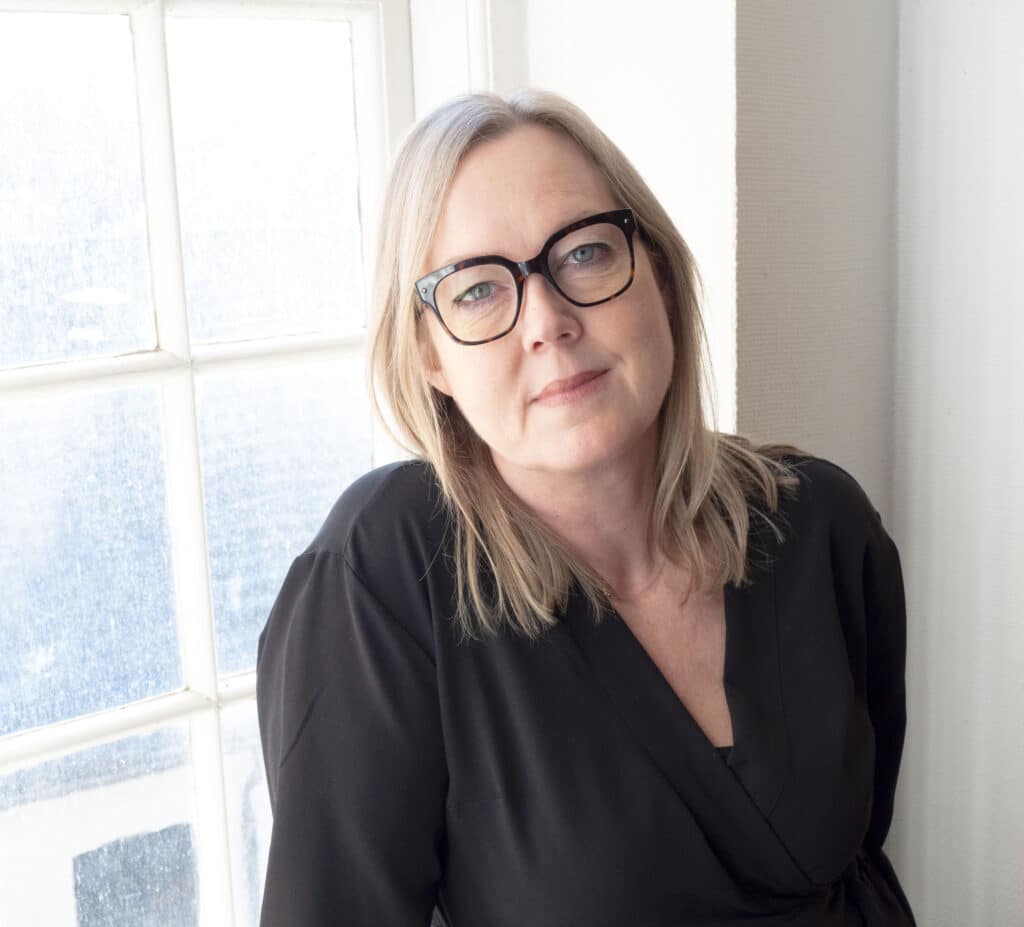 The talent organizations of nine European countries have just appointed Danish Mette Bihl to lead the joint organization Screen Talent Europe. The task is to develop methods for film talent development and create networks between new filmmakers in Europe, but also to put talents on the political agenda.

“The trust that the organization’s 16 partners show me makes me incredibly proud. It is a responsibility I will gladly take on, and it gives me the opportunity to also work with the ambitions I have for talent development in the film industry internationally,” says Mette. “It is important that we strengthen our focus on international collaborations now that we can meet physically again. But I also have a hope that we can inspire other industries to strengthen talent work through European collaborations, and I am happy to share knowledge with others about our methods and organization.”

Screen Talent Europe is a relatively new network across Europe from 2015. Common to all 16 partners is that they work structured, professionally, and purposefully with talent development in the film industry.

“The network is important, as professional, and structured talent development is relatively new in the artistic world. It has taken place for years in the world of sports, and we have also learned from it in the film industry.”

Screen Talent Europe primarily focuses on the development of talent work across national borders, but the European network is also important for the individual film talent. In addition to knowledge sharing and inspiration between the talent developers, meet-ups are also arranged between film talents as well as camps and pitch sessions, where the focus is on creating network between the talents.

“It is also crucial for film talents to have a strong network in other countries. Film production is expensive and often requires funding from several countries. That is why it is important that we also ensure that the filmmakers of the future get to know each other along with connecting them to the established European film industry, says the newly elected president.”

Mette Bihl has been elected to the post of President of Screen Talent Europe for one year.