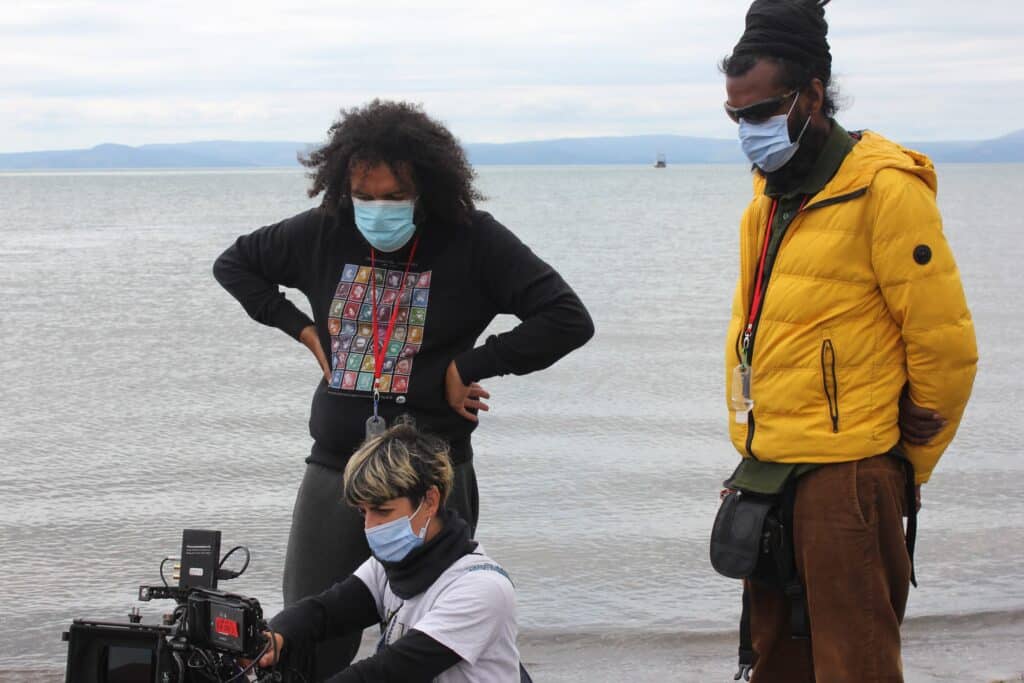 The Screen Talent Europe Network is happy to welcome its first partner from the United Kingdom: GMAC Film from Scotland.

Established as a charity in 1982, GMAC Film is an open access media centre that delivers a creative and artistic programme for all people, regardless of age, background or income to acquire the skills, knowledge, resources and confidence to realise their ambitions in film and elsewhere in the creative sector.

GMAC Film believes that by removing barriers to participation it can contribute to the gradual and genuine increase in the equality, diversity and inclusivity of the screen and other creative sectors in Scotland.

Paddy Higson (CEO of GMAC Film):  The statement above is the mission statement of GMAC Film: we are thrilled to be part of Screen Talent Europe and we are excited by the prospect of sharing ideas, learning and co-productions with partners in Europe. We are particularly proud to be the first partner in the UK to join the partnership – as you may all know Scotland voted overwhelmingly to stay in Europe, so we view this as going some way to staying part of Europe.”

Screen Talent Europe is a network of film workshops and media centers in Europe. The purpose of the network is to promote and foster co-operation between our partners. We also help filmmakers exchange knowledge, experiences and methods through talent camps, network meetings and co-productions.  With GMAC Film the total number of partners in the Screen Talent Europe network becomes 16.